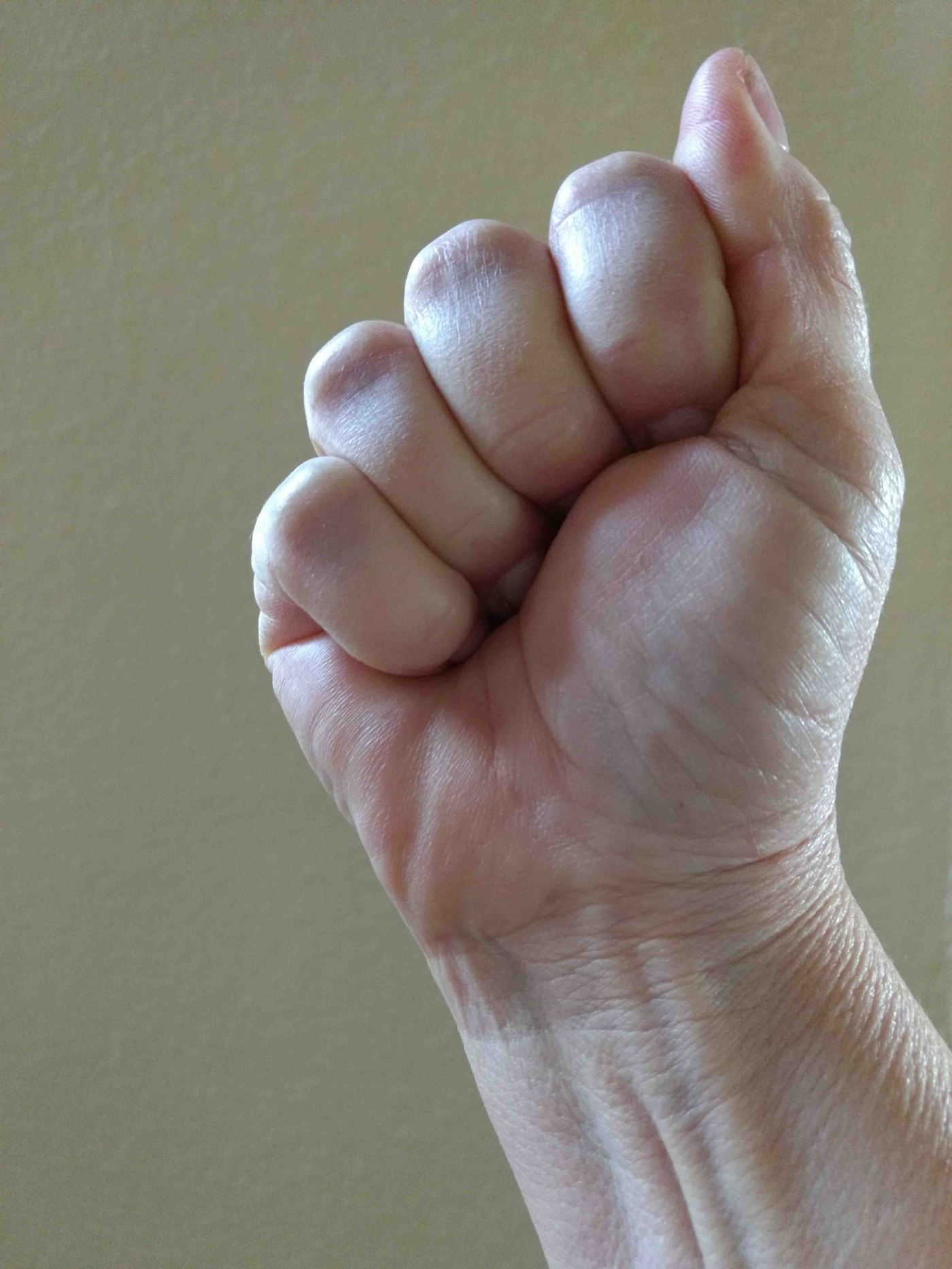 For some reason the phrase “abuse of power” struck me as odd today. I wasn’t doing anything special, just driving back from my Pilates class, but it occurred to me that that specific phrase was an oxymoron. All abuse is a misuse of power. Whether we are talking sexual abuse, physical abuse, political abuse, or bullying, the main driver is one person’s expression of their power over the fate of another. I’ve anguished over the #metoo movement because I felt I was the victim of abuse but could never put my finger on one over-the-top example. I wasn’t locked in a room with someone, or forced to perform a sexual act to retain a job or succeed in my career.

I was however, towered over and intimidated by large (read – tall) men who were my bosses and managers at work. I realize that being a tall male isn’t a crime. And the fact that I’m a shorter than average female isn’t a crime either. But I certainly felt that way in my work world. While I learned to make fun of my height, and play up to it so that others didn’t feel uncomfortable with my perpetual examination of their nose hairs, that was a defense mechanism.

Large men, especially bosses or bosses of bosses made me feel inferior. I know, I know, that was my doing. I’m in control of my response – Eleanor Roosevelt taught me that. The thing is, usually the intimidation was in my mind. I viewed myself as somehow less experienced or not as smart because I wasn’t able to look a man in the eyes – as my Dad had taught me to. Okay, so shame on me.

But there was one boss. My quintessential Bad Boss. The one I’ve been stewing about since I left the corporate world and haven’t figured out a way to exorcise. Then along came the #metoo movement and I thought now is my moment! Except he never explicitly sexually harassed me. Instead he ignored me, went around me, made up bad stories about my work group and worked behind the scenes to demote me, with a goal of making things so bad I’d leave. He almost succeeded in breaking me. And by that, I mean literally. Before it was through, I had to seek outside mental health help, took anti-depressants, and saved myself by leaving that division and finding a job in another sector of the company. One where people believed in me and wanted me to succeed.

From parents who abuse children, to bosses who abuse employees, to men who abuse women, the abuser is typically someone who can change how others live their lives. Precious few of these power brokers choose to change others’ lives for the better. I heard on the radio this morning that we, as (fill in the blank), can choose to fight to get rights or choose to claim the rights we already have, and move forward. I choose this path.

I’m a smart, thoughtful, creative individual who happens to be a woman. I choose the right to be accepted and rewarded for those traits. And my boss from hell can go there.

P.S. as an aside – and another example of the subtle shades of gender bias – when I went to find a clip art of a fist – they were all male fists. So I took a picture of my own hand.

To read more essays click on the three horizontal lines on the right hand side of the page. Or signup for my newsletter – a more or less monthly summary of the last months posts plus a little extra.