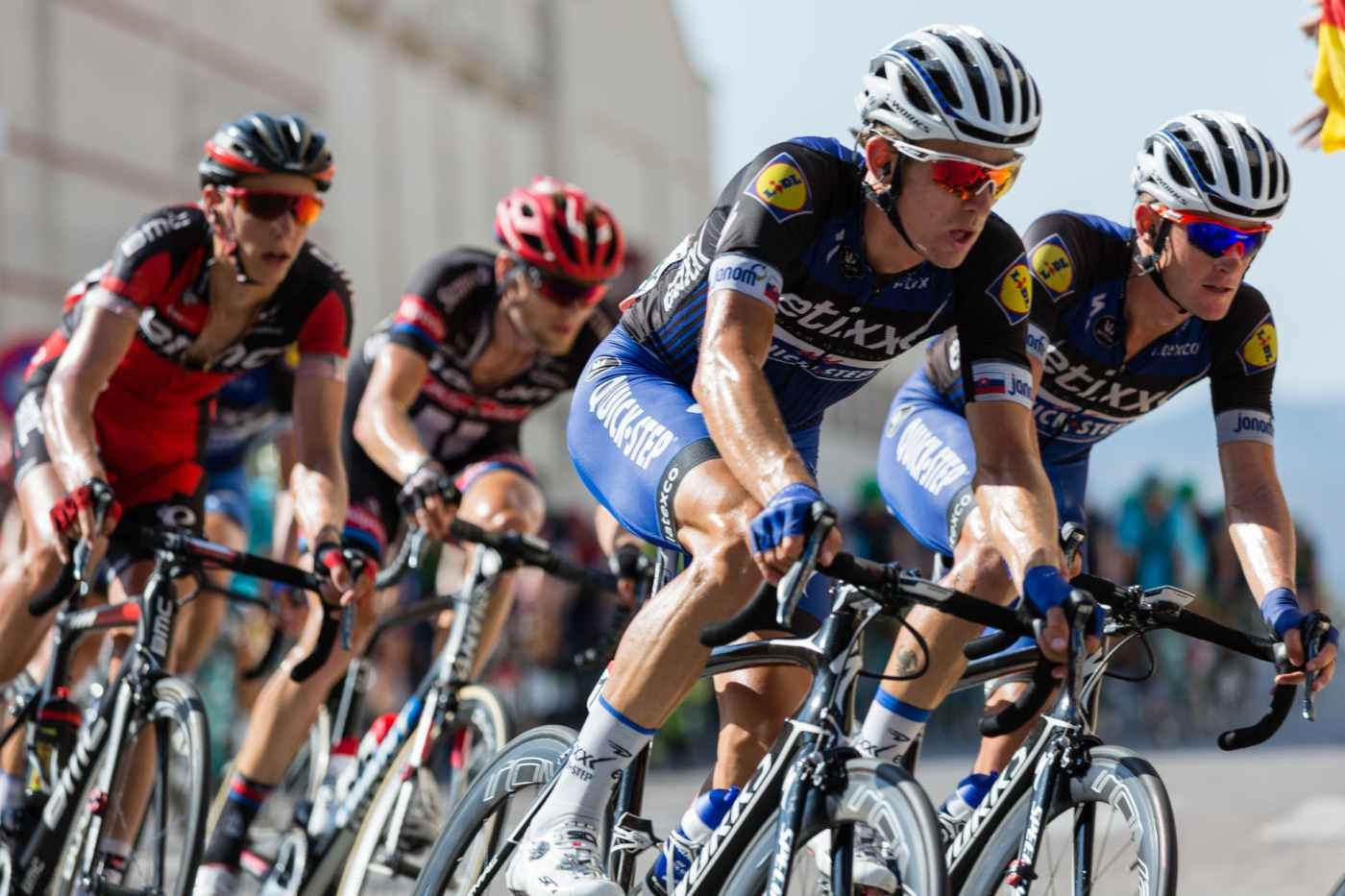 One day this week I was driving on a usually open stretch of highway between Paso Robles and Cambria. The drive is gorgeous, with expansive vistas of ranches, mountains, and the ocean. Occasionally I’ll share the ride with trucks or tourists, but once past the main wine tasting road I’m usually alone. Not this week. An awareness bike rally was holding a ride. This happens every year. I hadn’t heard it was happening on my day to drive to Cambria. And of course, I was running late.

Thousands of bicyclists wound alongside the auto traffic lane, two and sometimes three abreast. For every rider, there seemed to be one or two support vehicles, so the west bound lane was like a locomotive. Lots of cars. For reasons that are perfectly logical to me, these support cars were slowing traffic down, intentionally.

Remember, I’m running late for my meeting. So, I’m freaking out. Normally placid and easygoing, I was clenching my steering wheel, informing drivers that they should learn the craft before getting inside a vehicle and eventually yelling and gesturing. I arrived at my meeting frazzled. What had happened?

On the way home, blissfully alone on the road again, I wondered why my behavior had veered so deeply into the negative. It was like a flashback to my days of commuting in Los Angeles traffic. I had a 60-mile commute and depending on traffic that was either an hour or two to three hours. I left early in the morning to hit the one-hour duration, worked late to get a faster drive on the way home, ate a quick dinner, went to bed, and started all over in the morning. I know – it’s crazy. When I took the assignment to work in the facility further away from home, it was because the job sounded interesting and had something I wanted to learn.

Unfortunately — you knew this was coming — the interesting, fun part of the job didn’t last. A new boss was brought in, and the situation went bad quickly. He was a narcissistic bully with no experience managing people, put in charge of a department of eighty people. He had his cross hairs on me from the beginning. I never did figure out why. At the time I thought I was going crazy.

As I am driving home from Cambria thinking that my road rage was a flashback, I wondered if I might have some form of PTSD. Is it possible for work to traumatize you to the point that you have PTSD symptoms?

Turns out the answer is yes. According to the Workplace Bullying Institute, “workplace bullying is repeated, health-harming mistreatment that takes one or more of the following forms: verbal abuse; offensive conduct/behaviors (including nonverbal) which are threatening, humiliating, or intimidating; and work interference (sabotage) which prevents work from getting done.” I find it sad that there is such a thing as a Workplace Bullying Institute.

They go on to say that “some psychologists believe that a different term, Complex PTSD (C-PTSD), should be used to identify trauma that is repeated or long-term. Bullying targets may show symptoms that are similar to PTSD and/or C-PTSD. For this reason, researchers of workplace bullying believe that bullying should be considered an example of captivity.”

Carrie Anton wrote a piece on The Establishment website, When Your Workplace Gives You PTSD. Her description of a workplace situation closely mirrored mine. A few differences though. She was young and felt immature and inexperienced. I was at the height of my career and was still brought to the point of tears and the feeling that I was a failure and a fraud. Secondly, she was able to turn to Human Resources for aid. My HR office aided and abetted the narcissistic bully and offered nothing other than to say, yep – it’s bad. Not helpful. I’ve known many very good HR representatives, but I don’t trust them anymore. They are paid by management, and in at least my case, decided that they needed to side with management vs. the employee. Likewise, the ethics complaint I filed went nowhere and the general counsel of the division said basically, “boys will be boys.”

I left. I worked for a big company and still had friends, people who believed in me who helped me find another position close to home. It seemed better for my mental health than staying to prove a point. It took three years in a new job, with an amazing boss, to feel like a bomb wasn’t going to go off next to me. In the end, HR did me a good turn by not including the bully boss’s vindictive inputs into my employment record. The whole episode encouraged me to retire early – an option I was fortunate to be able to take. The sad thing is that I was really good at what I did, and the experience of one toxic boss deprived my company of my services, for which they had paid to train me over twenty years, and in the end that isn’t good for business.

Sitting behind all that traffic this week triggered memories of morning commutes to get to work and face whatever was going to happen or drives home from work and screaming at what did happen. The irony is that I love to drive. And I loved my job. I think the experience of a narcissistic, bully, boss deprived me of both, and that is what makes me fly off into rage.

I’m hopeful that recognizing my reaction to all those bicyclists will help me be calm the next time. Knowing that, I can take a deep breath and remind myself that life is about more than getting to a meeting on time.

If you are the victim of workplace bullying don’t despair. There is help, and more acceptance of bullying as a form of harassment. Human Resources can be helpful but be cautious. This is when all those networking connections you’ve cultivated come in handy. Use them. The references below might help.

One thought on “Bully Boss”